A beautiful CLI dashboard for GitHub 🚀

A GitHub (gh) CLI extension to display a dashboard with pull requests and issues by filters you care about.

Configuration is provided within a config.yml file under the extension's directory (usually ~/.config/gh-dash/)

Adding a PR or issue section is as easy as adding to the list of prSections or issueSections respectively:

Define your own custom keybindings to run bash commands using Go Templates. The available arguments are:

For example, to review a PR with either Neovim or VSCode, include this in your config.yml file:

Then press ? for help.

DevDash is a highly configurable terminal dashboard for developers and creators who want to choose and display the most up-to-date metrics they need,

Grafana dash-n-grab Grafana Dash-n-Grab (GDG) -- Dashboard/DataSource Manager. The purpose of this project is to provide an easy to use CLI to interac

A Grafana backend plugin for automatic synchronization of dashboard between multiple Grafana instances. 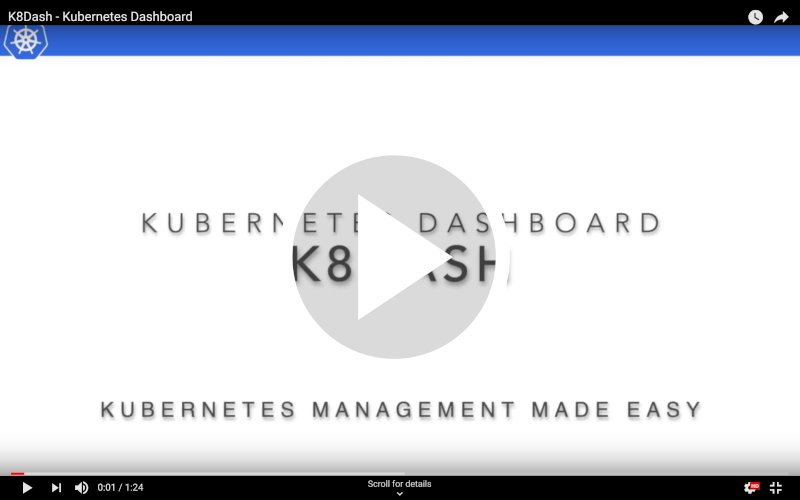 Skooner - Kubernetes Dashboard We are changing our name from k8dash to Skooner! Please bear with us as we update our documentation and codebase to ref 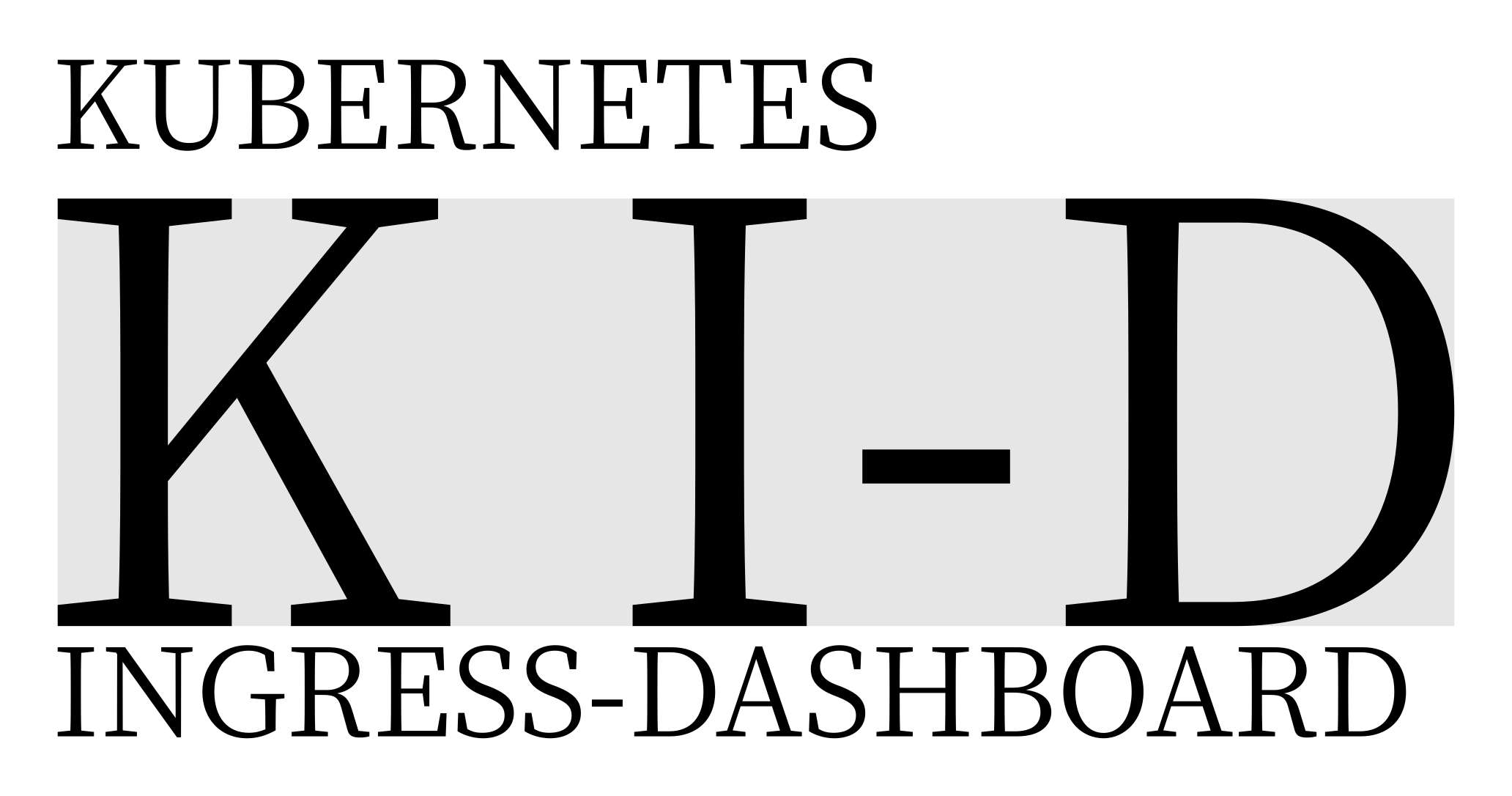 A simple Go app and GitHub workflow that shows how to use GitHub Actions to test, build and deploy a Go app to Docker Hub

go-pipeline-demo A repository containing a simple Go app and GitHub workflow that shows how to use GitHub Actions to test, build and deploy a Go app t

gh-dependabot A GitHub CLI extension to quickly review and approve Dependabot PRs. Installation This extension is developed and tested against a minim