F´ (F Prime) is a component-driven framework that enables rapid development and deployment of spaceflight and other embedded software applications. Originally developed at the Jet Propulsion Laboratory, F´ has been successfully deployed on several space applications. It is tailored but not limited to small-scale spaceflight systems such as CubeSats, SmallSats, and instruments.

The following utilities are prerequisites to installing F´:

F´ comes with two example deployments. The deployments represent working F´ applications to help you understand F´. You can use these examples for reference, or clone them to start a new project.

The next section links to more step-by-step tutorials, but it's a good idea to build and run at least the first example deployment to ensure that F´ is installed correctly.

F´ provides several tutorials in order to help understand and develop within the framework. These tutorials cover basic component creation, system and topology design, tooling, and more. These tutorials are available at docs/Tutorials/README.md.

Getting Help with F´

As F´ becomes a community centered product line, there are more items available from the community at large.

You can open issues with this repository at: https://github.com/nasa/fprime/issues

F´ provides a complete development ecosystem, including modeling tools, testing tools, and a ground data system. Developers use the modeling tools to write high-level specifications, automatically generate implementations in C++, and fill in the implementations with domain-specific code. The framework and the code generators provide all the boilerplate code required in an F´ deployment, including code for thread management, code for communication between components, and code for handling commands, telemetry, and parameters. The testing tools and the ground data system simplify software testing, both on workstations and on flight hardware in the lab.

F´ utilizes a point-to-point architecture. The architecture minimizes the use of computational resources and is well suited for smaller processors.

F´ is tailored to the level of complexity required for small missions. This makes F´ accessible and easy to use while still supporting a wide variety of missions.

swaggerui Embedded, self-hosted Swagger Ui for go servers This module provides swaggerui.Handler, which you can use to serve an embedded copy of Swagg

The Moby Project Moby is an open-source project created by Docker to enable and accelerate software containerization. It provides a "Lego set" of tool

IBus Engine For GoVarnam An easy way to type Indian languages on GNU/Linux systems. goibus - golang implementation of libibus Thanks to sarim and haun

Mini_Project3 == A Distributed Auction System == You must implement a distributed auction system using replication: a distributed component which hand

A simple tool to send binary data over a serial port. Designed for use with my retro computer systems.

Colin's Transfer Tool This is a really basic tool to transfer firmware files to my retro computer systems over a serial port. This removes the need fo

Ghdl - A much more convenient way to download GitHub release binaries on the command line, works on Win & Unix-like systems

Software of development with Golang 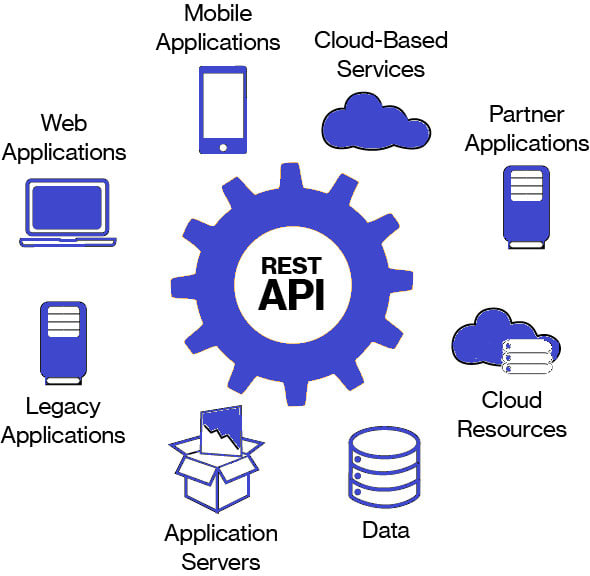 Go-Simple-Rest-Api Description This repository is a Software of Development with Go,Mux,etc Installation Using Go 1.16.3 Server preferably. DataBase U

tinykb tinykb is a software keyboard for TinyGo. To use tinykb, it is necessary to implement the driver.Displayer interface. It is still an alpha vers

The Bhojpur BSS is a software-as-a-service product used as an Business Support System based on Bhojpur.NET Platform for application delivery.

Antch Antch, inspired by Scrapy. If you're familiar with scrapy, you can quickly get started. Antch is a fast, powerful and extensible web crawling &

Tanzu Framework provides a set of building blocks to build atop of the Tanzu platform and leverages Carvel packaging and plugins to provide users with a much stronger, more integrated experience than the loose coupling and stand-alone commands of the previous generation of tools.

A toaster component for hogosuru framework