This package uses the Wave Function Collapse algorithm as described by Oskar Stålberg.

The wave function collapse algorithm is a recursive algorithm that picks a random tile for a slot on the output image and removes impossible neighbors until only a single possibility remains. The algorithm is covered in more detail below.

If you need a generic algorithm, then please check out the golang fork of the original work. There is already a wfc golang library so why another one? The existing one is a lot more generic and quite a bit slower as a result. Also, the tile setup for the original implementation can be very tedious. Additionally, I found it hard to follow and modify.

This variation follows Oskars work and aims to simplify the original work for easy integration into games.

You'll need a set of tiles, also referred to as modules. These will need to be designed to fit together. The tiles should have matching colors along edges that should appear next to each other in the final output. Other than that, no manual setup or description files are needed.

You should reference the example folder when making a tile set.

The wave function collapse algorithm requires some kind of adjacency mapping in order to remove impossible tiles and stitch together a possible output using the input set.

By default, the package uses the color values along the four edges of each tile (Up, Down, Left, Right) to build constraints. But, you can customize this behaviour if you'd like. When designing your tiles, think about how the color values line up. They should be exactly the same on the middle 3 points for two potentially adjacent tiles. For example, the following tiles could appear as shown below because they share the same colors on the bottom of the first and the top of the second. You can view the default adjacency constraint implementation here. It scans colors along each edge of each input tile. These colors are turned into a hash that represents that edge. Any tiles that have the same hash value in the opposite direction are considered possible adjacencies automatically.

It is possible that the wave can collapse into a state that has a contradiction. For example, sky beneath the ground. If a contradiction is found, the algorithm re-tries until the maximum number of attempts is reached.

When exporting an image, if you see a red tile, you've got a contradiction. If you keep seeing these, your tileset likely has an issue. Here are some example outputs for a 8 x 8 grid. You'll need to load a set of tiles (images) into an array. A convenience function is provided by this package but you can use any method you'd like.

Next, initialize a wave function with the desired output size (in units of tiles). For example, lets say that you want your output image to be 32 x 8 tiles, you'd pass in the following.

Finally, collapse the wave into a single state (if possible).

Optionally, you can export the collapsed wave to an image.

Or, you can review the results manually to do custom rendering in your game.

If you'd like to customize or change this logic, you are able to pass in a custom constraint function.

Or, you can provide your own.

The algorithm is covered in detail here: https://www.youtube.com/watch?v=0bcZb-SsnrA&t=350s

Or, you if you prefer, here is the actual implementation.

The awesome artwork in this repository was done by @makionfire. If you need help designing a tile set, I highly recommend reaching out to her. A huge shout-out to @makionfire for letting me use this tileset.

The artwork itself does not fall under the MIT licence.

The licence for the source code in this package is MIT. Meaning, do whatever you'd like but we'd love a shoutout. The goal is to get more folks to build games with golang.

If you like this work and want to buy me or the artist a coffee or beer, you're free to do so by sending to some SOL to .sol

Backend arch building something payments related on Solana. My specialties are Golang, Django, Node.js, and 3D

The simplest sorting algorithm that sorts in quadratic time

Simplest sort Showcases the simplest sorting algorithm that works in quadratic time. From here. The pseudocode for this algo can be seen below (sorts

Is this the simplest (and most surprising) sorting algorithm ever?

Is this the simplest sorting algorithm

Set Set is a simple Set data structure implementation in Go (Golang) using LinkedHashMap. This library allow you to get a set of int64 or string witho

This project is no longer maintained - feel free to fork the project! gringo A high-performance minimalist queue implemented using a stripped-down loc A typed implementation of the Go sync.Map using code generation

This project has been archived. Please check out Uhaha for a fitter, happier, more productive Raft framework. Finn is a fast and simple framework for

estruct traverses javascript projects and maps all the dependencies and relationships to a JSON. the output can be used to build network visualizations of the project and document the architecture. 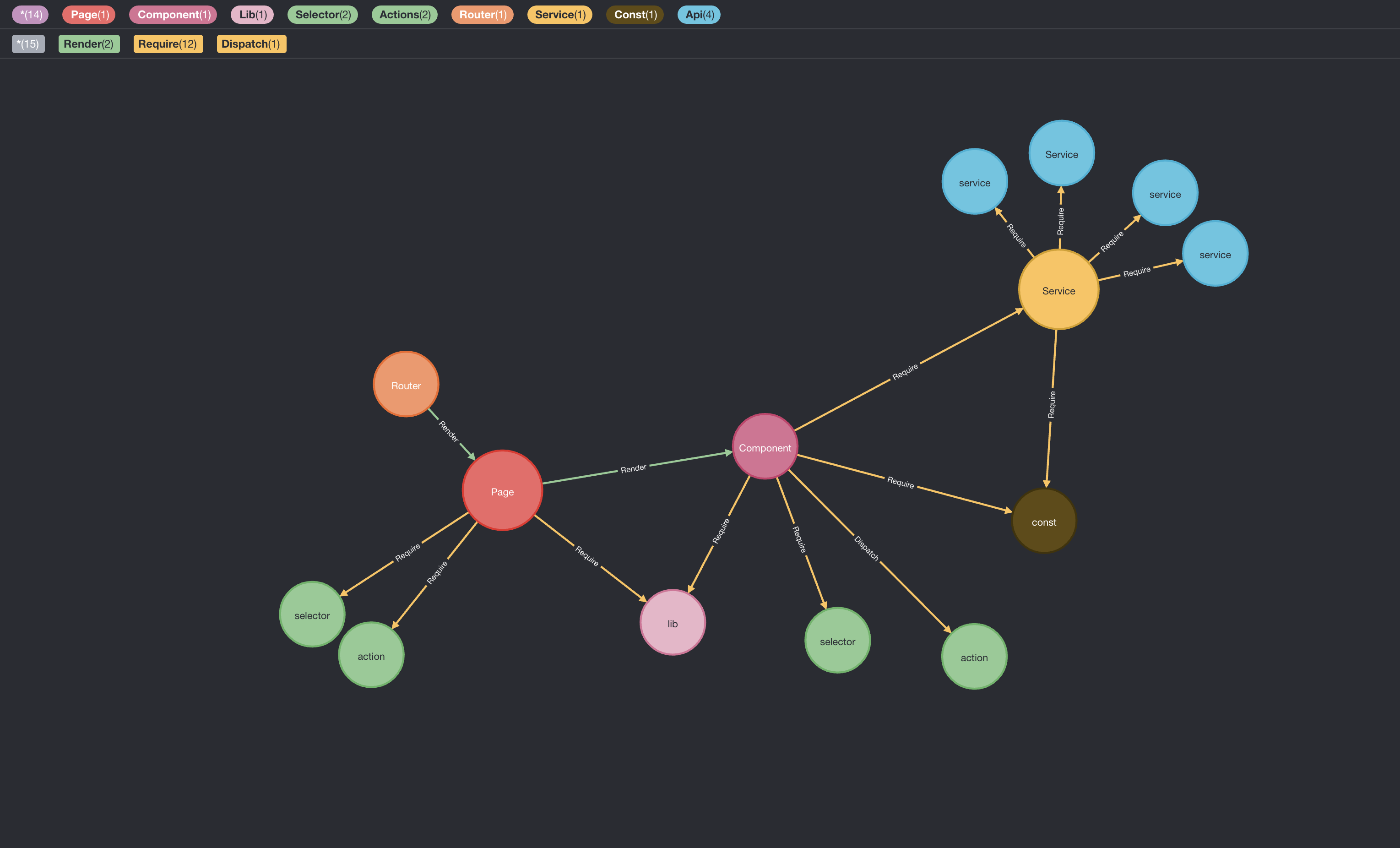 EStruct traverses javascript projects and maps all the dependencies and relationships to a JSON. The output can be used to build network visualizations of the project and document the architecture.

Tutorial code for my video Learn to Use Basic Data Structures - Slices, Structs and Maps in Golang

Learn to Use Basic Data Structures - Slices, Structs and Maps in Golang Read text from a file and split into words. Introduction to slices / lists. Co

Maintidx measures the maintainability index of each function

maintidx maintidx measures the maintainability index of each function. Here for

xxhash xxhash is a Go implementation of the 64-bit xxHash algorithm, XXH64. This is a high-quality hashing algorithm that is much faster than anything

A Go implementation of the core algorithm in paper