Drago is a flexible configuration manager for WireGuard networks which is designed to make it simple to configure network overlays spanning heterogeneous hosts distributed across different clouds and physical locations.

We are preparing a new release, which includes significant refactoring, and a bunch of new functionalities targeting production environments. More specifically, we are focusing on:

Any feedback from the community is much appreciated, and so are feature requests.

WireGuard® is an extremely simple yet fast and modern VPN that utilizes state-of-the-art cryptography. It aims to be faster, simpler, leaner, and more useful than IPsec, while avoiding the massive headache. It intends to be considerably more performant than OpenVPN. WireGuard is designed as a general purpose VPN for running on embedded interfaces and super computers alike, fit for many different circumstances. Initially released for the Linux kernel, it is now cross-platform and widely deployable, being regarded as the most secure, easiest to use, and simplest VPN solution in the industry.

WireGuard presents several advantages over other VPN solutions, but it does not allow for the dynamic configuration of network parameters such as IP addresses and firewall rules.

Drago builds on top of WireGuard, allowing users to dynamically manage the configuration of their VPN networks, providing a unified control plane for overlays spanning from containers to virtual machines to IoT devices.

Drago follows a client-server paradigm, in which a centralized server provides multiple clients running alongside WireGuard with their desired state. The desired state is retrieved from the server in a periodic basis and applied to WireGuard running on each host. In other words, the Drago server works as a gateway for accessing network configurations safely stored in a database. It exposes a comprehensive API through which these configurations can be retrieved and modified, implements authentication mechanisms to prevent unauthorized access, and serves a slick web UI to facilitate the process of managing and visualizing the state of the managed networks.

The Drago client, which runs on every host in the network, is responsible for directly interacting with the server through the API, and for retrieving the most up-to-date configurations. Through a simple reconciliation process, the Drago client then guarantees that the WireGuard configurations on each host match the desired state stored in the database. When running in client mode, Drago also takes care of automatically generating key pairs for WireGuard, and sharing the public key so that hosts can always connect to each other.

The only assumption made by Drago is that each host running the client is also running WireGuard, and that the host in which the configuration server is located is reachable through the network.

Drago does not enforce any specific network topology. Its sole responsibility is to distribute the desired configurations, and guarantee that they are correctly applied to WireGuard on every single registered host. This means that it is up to you to define how your hosts are connected to each other and how your network should look like.

Drago is meant to be simple, and provide a solid foundation for higher-level functionality. Need automatic IP assignment, dynamic firewall rules, or some kind of telemetry? You are free to implement on top of the already existing API.

Alternatively, you can build with make, for example:

To see help on building with make, run:

Start the Drago server with air:

Note that the env variable ROOT_SECRET contains the secret used by Drago to sign and check tokens.

Once Drago server is up and running, start a dev server for the web UI:

Both the backend server and the UI server have hot-reloading capabilities.

Build and run the Drago client:

Drago is released under the Apache 2.0 license. See LICENSE.txt Wg Gen Web Simple Web based configuration generator for WireGuard. Why another one ? All WireGuard UI implementations are trying to manage the service

Wireguard Manager And API A manager and API to add, remove clients as well as other features such as an auto reapplier which deletes and adds back a c A library for working with IP addresses and networks in Go

IPLib I really enjoy Python's ipaddress library and Ruby's ipaddr, I think you can write a lot of neat software if some of the little problems around 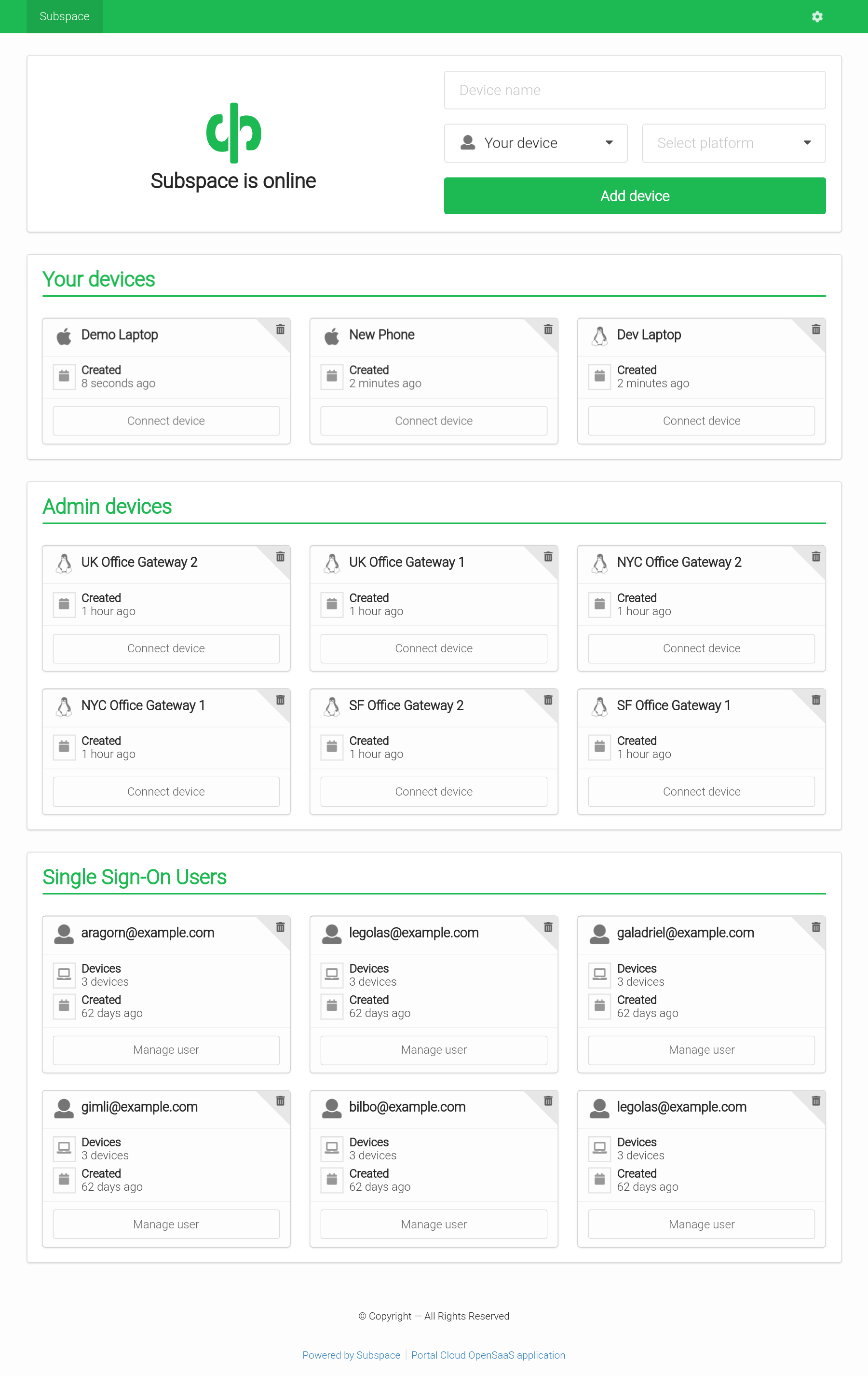 webrpc is a schema-driven approach to writing backend servers for the Web. Write your server's api interface in a schema format of RIDL or JSON, and t

The Swiss Army knife for 802.11, BLE and Ethernet networks reconnaissance and MITM attacks.

bettercap is a powerful, easily extensible and portable framework written in Go which aims to offer to security researchers, red teamers and reverse e

Netmaker is a tool for creating and managing virtual networks

Netmaker is a tool for creating and managing virtual networks. The goal is to make virtual/overlay/mesh networking easy for non-networking people. It should be like clicking a button. Netmaker consists of a server, an agent, and a UI.

The easiest, most secure way to use WireGuard and 2FA.

Connect your devices into a single private WireGuard®-based mesh network.

Wiretrustee A WireGuard®-based mesh network that connects your devices into a single private network. Why using Wiretrustee? Connect multiple devices

A Lightweight VPN Built on top of Libp2p for Truly Distributed Networks. Hyprspace A Lightweight VPN Built on top of Libp2p for Truly Distributed Networks. demo.mp4 Table of Contents A Bit of Backstory Use Cases A Digital N

Data source provider for Terraform that interacts with the Solana networks

Layer2 version of wireguard with Floyd Warshall implement in go.

Etherguard 中文版README A Full Mesh Layer2 VPN based on wireguard-go OSPF can find best route based on it's cost. But sometimes the lentancy are differen